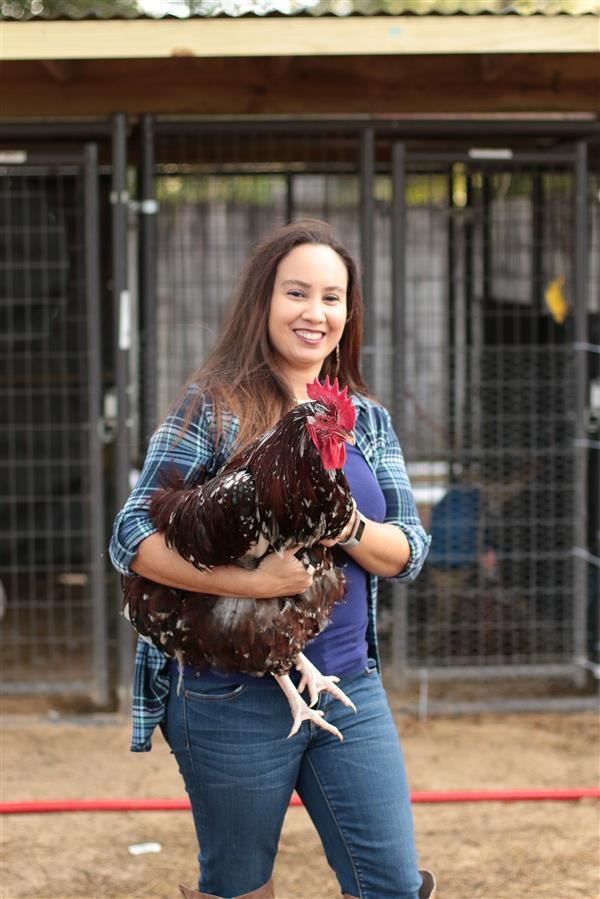 Mrs. Ana Cristina Nelson was born and raised in Rio de Janeiro, Brazil. She comes from a broken family and humble background. On January 4th, 2004, Mrs. Nelson moved to Dade City, Florida, where she married her sweetheart and later had two beautiful girls who are now 7 and 12 years old, respectively. Mrs. Nelson attended Saint Leo University, St. Leo, FL, where she earned a Bachelor’s degree in Middle Grades English and a Master’s degree in Especial Education.

Mrs. Nelson is returning to Sumter Prep Academy, former Sumter Alternatives School, where she previously taught Reading and ELA for five years before transitioning to Pasco County Schools. While at Sumter Alternatives, Mrs. Nelson was voted Teacher of the Year for two consecutive years. In Pasco, Mrs. Nelson was recognized by members of her school staff as a teacher of the month on multiple occasions. Mrs. Nelson has a heart for helping struggling students succeed and reaching their fullest potential in academics. Besides teaching, being a wife and a mother, Mrs. Nelson spends her time raising heritage and ornamental chickens for a variety of purposes. She is well known in her community as the “chicken lady.”